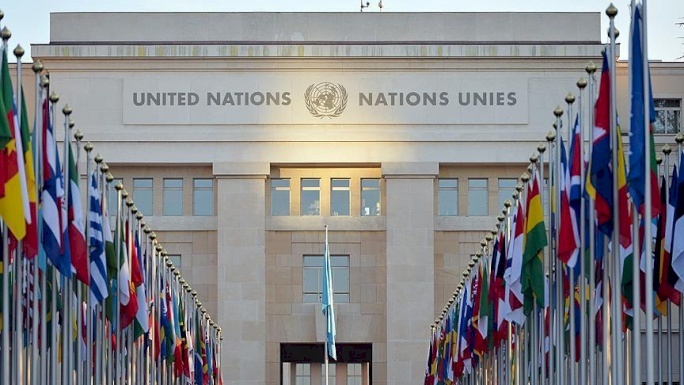 Geneva- Represented by George Mansour, QADER participated in the pre-session of the Convention on the Rights of the Child, which was held in Geneva on July 3, 2019, during which the committee presented the state's official report on the progress being made in implementing this convention, and then gave the space for civil society to present an alternative report on the status of children and their rights in Palestine.

QADER, along with a group of non-governmental organizations, led by Defense for Children International (DCI), submitted an alternative report to the CRC Committee. Representatives of the other participating organizations included: The Independent Commission for Human Rights, UNICEF, DCI, Health Work Committees, the General Union of People with Disabilities and SOS Children's Village.

It is worth noting that Palestins ratified on the Convention in April 2014, which was entred into force by the United Nations General Assembly in September 1990.

QADER’s participation in the pre-session is of great importance, as they were able to  shed light on issues related to the rights of children and children with disabilities in Palestine, and influence the members of the committee. QADER seeks to continue to be active and present in such opportunities, as it is an effective way to pressure the government to align its legislation, policies, and practices with international human rights standards.